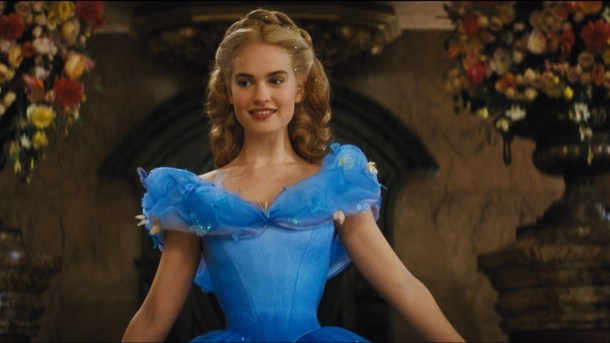 Once upon a time, little girls everywhere daydreamed of having their Cinderella moment, just like the one from the timeless children’s tale. Today, they can waltz into the theatre and watch as the fairy tale fantasy comes to life in Disney’s new live-action film starring the iconic princess (which reigned at the box office with an opening weekend total of $70 million). I invite you all to check out a collaborative blog project called “For Your Consideration: 10 Films, 1 Best Picture…“, in which a team of avid cinemaphiles discuss the ten films vying for Best Picture at the 2011 Academy Awards. A case is drawn for each candidate over why it should be rewarded the prestigious title.

My vote goes to The King’s Speech, the British historical drama about the struggles of King George VI, starring Colin Firth, Geoffrey Rush, and Helena Bonham-Carter.

The King’s Speech has been dealt a royal flush of accolades throughout the 2011 awards season, leading this year’s Academy Awards nomination tally with recognition in twelve categories. Directed by Tom Hooper and written by David Seidler, this British historical drama tells the story of King George VI’s struggles with a speech impediment. The film focuses on his relationship with Australian speech therapist Lionel Logue, who assists him in overcoming his stutter and restoring his confidence, urging him to become the leader Great Britain needs on the brink of World War II.

What sets The King’s Speech apart from your typical period piece and makes it a standout candidate in this year’s pool of remarkable Best Picture nominees are its brilliant acting performances, its compelling story and the inspired way in which the film combines history with humanity in an engrossing and relatable manner.