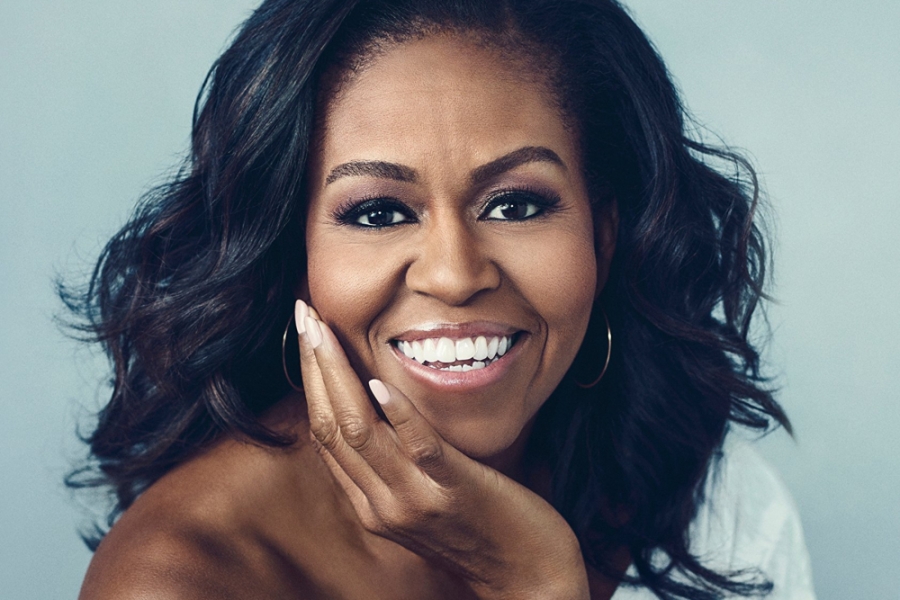 Now that we’ve comfortably settled into the fall season, it’s time to get cozy and settle into a good book! From gripping mysteries to heartwarming essay collections, this autumn’s latest reads from popular authors and newly published writers alike aim to offer everything and anything your bookish heart desires. Here’s a roundup of the new and upcoming book releases that you’ll be rushing to add to your ‘to be read’ list.

So you want to become a voracious reader? If you’re like me, you have rows of hardcovers and paperbacks on your bookshelf, collecting dust as they wait for you to pick them up and devour them. Due to other more pressing priorities in your life, such as school, work and your freelance side hustle, your reading to-do list is growing way too fast for you to keep up with.

How can you make room in your busy schedule for getting lost in the pages of the latest Neil Gaiman novel? Here are some tips for cultivating an enriching reading life.

Can you picture a world where we didn’t know who Atticus Finch, Holden Caulfield, and Harry Potter were? These iconic characters may have never entered into our imaginations had literary censorship prevailed in all of its contested cases.

Organized by the Freedom of Expression Committee of the Book and Periodical Council, Freedom to Read Week promotes the importance of intellectual freedom and raises awareness around issues of literary censorship. From February 26th to March 3rd , Canadians are encouraged to reflect upon and reaffirm their commitment to this concept, which is a right guaranteed to citizens under the Charter of Rights and Freedoms that is too often taken for granted in our society.

Even in a democratic nation like Canada, schools, libraries, and bookstores are frequently asked to remove books, magazines, and other publications with controversial content from their shelves. Literary censorship infringes upon Canadians’ fundamental freedom of “thought, belief, opinion, and expression, including freedom of the press and other media of communication” as outlined in the Charter. By limiting public access to certain reading material, great consequences can occur, such as compromising the stream of information, ideas, and opinions which results from devouring thought-provoking literature. It’s time to take a stand against literary censorship by vocalizing our concerns over this smothering of creativity and free thought.

Freedom to Read Week advocates for the protection of our fundamental freedom of choice and expression. Throughout the week, several public events will take place in libraries, schools, and cultural venues across Canada. A complete calendar of events and a list of ways to support Freedom to Read-related initiatives are available on their website.

Release challenged and banned books in your communities and around the world through Book Crossing, a fun and innovative way for Canadians to help spread the word about literary censorship. For ideas on which book titles you can set free, refer to Freedom to Read’s list of challenged literature over the past decades.

I am a Gryffindor, an old soul who’s young at heart, a human jukebox, and a corgi lady in training.