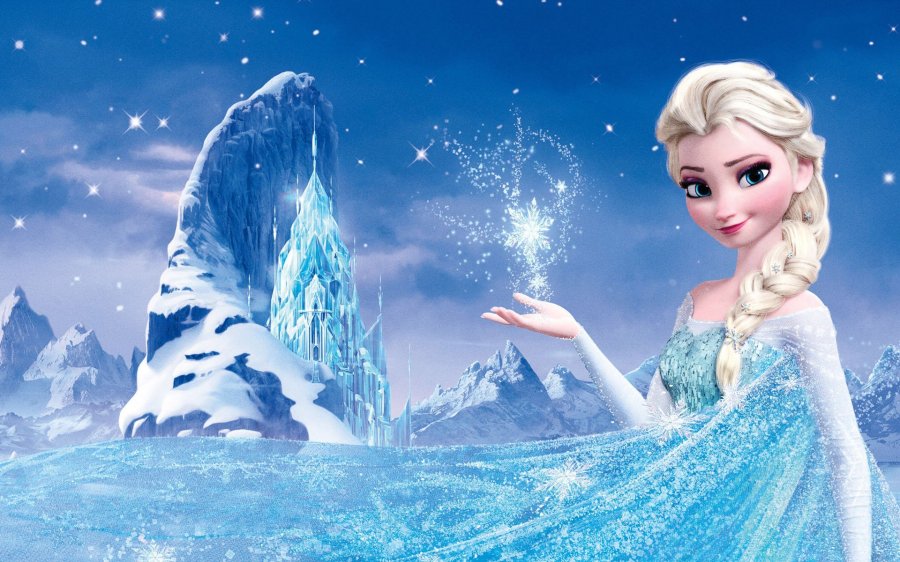 I was inspired to write about Disney’s Frozen after reading my friend Megan’s blog – where she talks about how she sees Queen Elsa’s storyline as an insight into inner struggles, and, even deeper than that, into the realities of mental illness and depression – and I definitely agree with her perspective!

Elsa can do amazing things with snow and ice, and while her magic should be seen as a gift, it is instead considered as abnormal and dangerous by her people. Thus, in fear of hurting others, she must conceal her powers and shut herself away from the rest of the world, and she trains herself to suppress her emotions and her need for companionship. She grows up in seclusion, living in darkness and coldness, when she quietly longs for light and warmth.

When Elsa is crowned Queen, she faces public humiliation when her magical powers are exposed and she is deemed dangerous, causing her to run away from her kingdom and out into the wilderness. In the “Let It Go” musical scene above (with a stunning vocal performance from Idina Menzel), Elsa throws off the shackles that binded her to self-confinement and, away from the fears that haunted her, finally lets go of the storm raging inside her and unleashes her true self. She builds a frosty fortress of an ice castle and is free… for a time. As the film reveals, her fears are far from over until she embraces something she’s hidden away from for years – true love (but it’s not the kind of love that you think!)

There are quite a few Disney Princess stories that resonate with me on a personal level (namely Belle from Beauty and the Beast and Tiana from The Princess and the Frog). Queen Elsa’s journey from fear and isolation to taking pride in your identity and talents is something I have always related to, and still do in the here and now. While I do not possess magical abilities as she does (if only…), I do have a knack for writing, which, along with being a blessing, can also be a curse. First, there’s the terrifying task of allowing yourself to be vulnerable about your thoughts and experiences (and then dealing with the criticism you’re likely to face). And, as I have discovered in the past few months, making a living out of your writing talents is a challenge. Post grad life is tough. You face a lot of uncertainty, challenges, and rejection along the trail of your career path, which can do quite a number on your self-esteem and self-confidence. Some days, I get so discouraged and overcome by my feelings of failure that I just want to give up and hide away in my safe and secluded fortress. But I have found that opening up and talking about your fears (scary as it is) with people can be a great reliever and comfort. I have learned that you do not have to put on a show and pretend that everything is great. It’s okay to be “just okay” or “not okay” at all. Be honest, be vulnerable, be human. You will find out that you’re not so alone as you may think.

I suppose the take away here is this: As difficult as the journey is and will get, you must continue to be nobody else but your honest self. When you let go of your fears and face the world with the belief in yourself, you will eventually gain the respect and notice of those who will appreciate you for you!