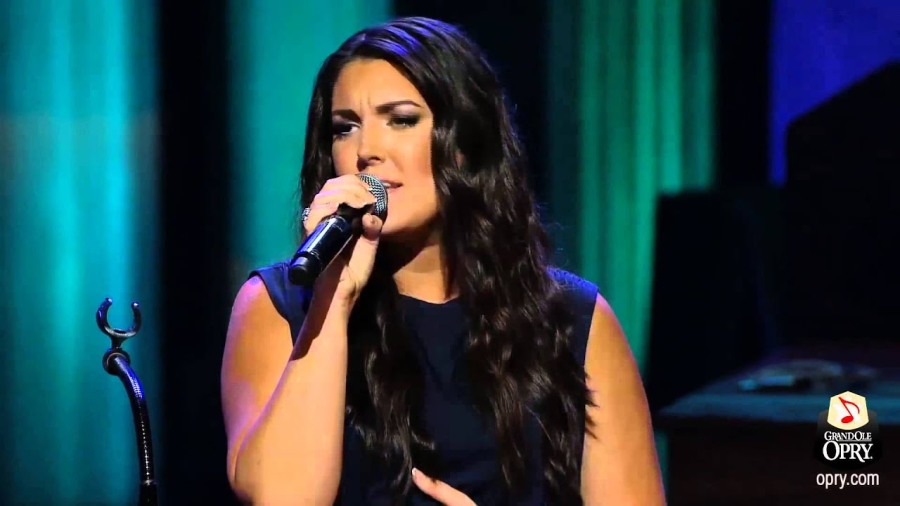 Ask any Country musician what their ultimate goal is, and they’ll say that the grandest achievement out there is to perform at the Grand Ole Opry.

On June 4th, American Idol Season 12 runner-up Kree Harrison saw her lifelong dream come true when she made her debut on the show that made Country music famous.

Keith Urban, who championed Kree on Idol this past season as a judge, introduced her by bestowing tremendous praise for her pure voice and warm spirit. Overwhelmingly speechless and incredibly gracious for the opportunity, Kree treated the Opry audience and listeners to three performances – her first single, “All Cried Out”, a hymn (in honour of her late father), “In The Garden”, and Kris Kristofferson’s “Help Me Make It Through The Night” (accompanied on guitar by Keith Urban).

It was a true full circle for the rising Country artist, who had been envisioning this moment since she was a 10-year old singing prodigy on The Rosie O’Donnell Show. Also worthy of mention, on that same week, Kree joined one of her biggest inspirations, Wynonna, on stage at 3rd & Lindsley, for performances of “Love is Alive” and “Grandpa“.

Catch Kree and the American Idol Top 11 on their summer tour this July and August! See the list of dates on AmericanIdol.com